Once you think about it, it makes complete sense. That the latest smartphone game currently taking the world by storm, Pokemon Go, is actually the product of a conspiratorial collusion between world governments and gaming corporations. A conspiracy that has no grander aim than the complete subjugation of the human race. Marx is spinning in his grave.

Pokemon Go is an innovative idea: you hold your phone up and through the screen you see the real world on the other side. So far, so boring. However, what’s that over there? No way! It’s Pikachu! Yup, Pikachu is just a few metres away lolling around that random park near your house. So, off you creep, and then boom: you must do your best to capture Pikachu in one of those little pokeballs. A few button clicks later and, hurrah, Pikachu is in your collection. Now, I hear rumour there’s a Bulbasaur near the library the council just closed down. Gotta catch ’em all.

So far, so innocent, unless of course you accidentally walk into a rake, a wall or ensuing traffic, or stop to question the idea that Niantic (the inventors of Pokemon Go) have just populated the entire world with virtual Pokemon without seeking anyone’s permission and without much forethought for the consequences, which include accidental death, robbery and murder. However, it’s no coincidence that the game’s release coincided with the collapse of Western democracy, the EU’s implosion and the rise of yet more extreme right-wing political parties. What a brilliant way to distract people from the mess that is politics by getting them addicted to hunting pixellated animal things (it’s not so much fiddling whilst Rome burns, it’s imaginary creature hunting whilst the world burns). Like most consumer goods it’s a way to soften the blow of capitalism’s inherent destructiveness whilst further lining the pockets of the mega-rich. This is textbook consumer capitalism and we love it. It probably also helps governments keep an eye on the populous, getting us all to wave our phones at each other – the next Jason Bourne movie will probably involve the CIA tracking him via Pokemon Go users and then imprisoning him in a giant red and white ball.

However, there might be something else going on – as more and more people take to the streets with smartphones in hand off to fill Central Park or clamber over the Hiroshima Peace Memorial a critical mass is slowly being reached, enough people to fill streets, block offices and surround the fancy houses of the 1%. Maybe the Pokemon Go inventor isn’t a greedy capitalist after all but a radical anarchist who is soon to initiate that worldwide revolution we’ve all been waiting for – it’s not Charizard we’ll be hunting, it’s the global elite. Maybe Marx will get the last laugh. Either way I just spotted a Voltorb…laterz. 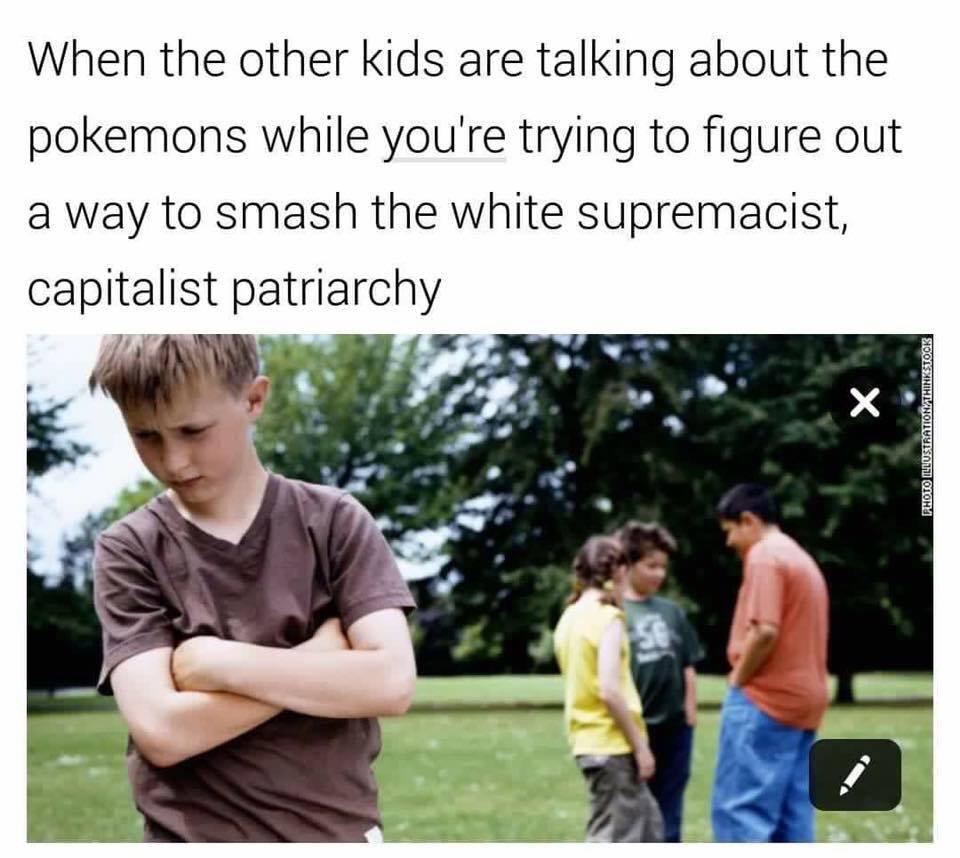