I’m often late to the party and this holds true for Alan Hollinghurst’s proclamation that the gay novel is dead. He was at the Hay Festival a few months back (which in the world of news might as well be years ago) and said this of the gay novel: “I think as such it has had its day. It rose in the Seventies, Eighties, Nineties in response to these new opportunities and new challenges and the two big clarities — the one of liberation and the one of Aids — and there was an urgency, a novelty to the whole thing. In our culture at least those things are no longer the case. I observe that the gay novel is dissolving back into everything else and we are living increasingly in a culture where sexuality is not so strongly defined.” Late, as ever, I’ll offer my ten pink pounds on why the gay novel cannot dissolve and die. 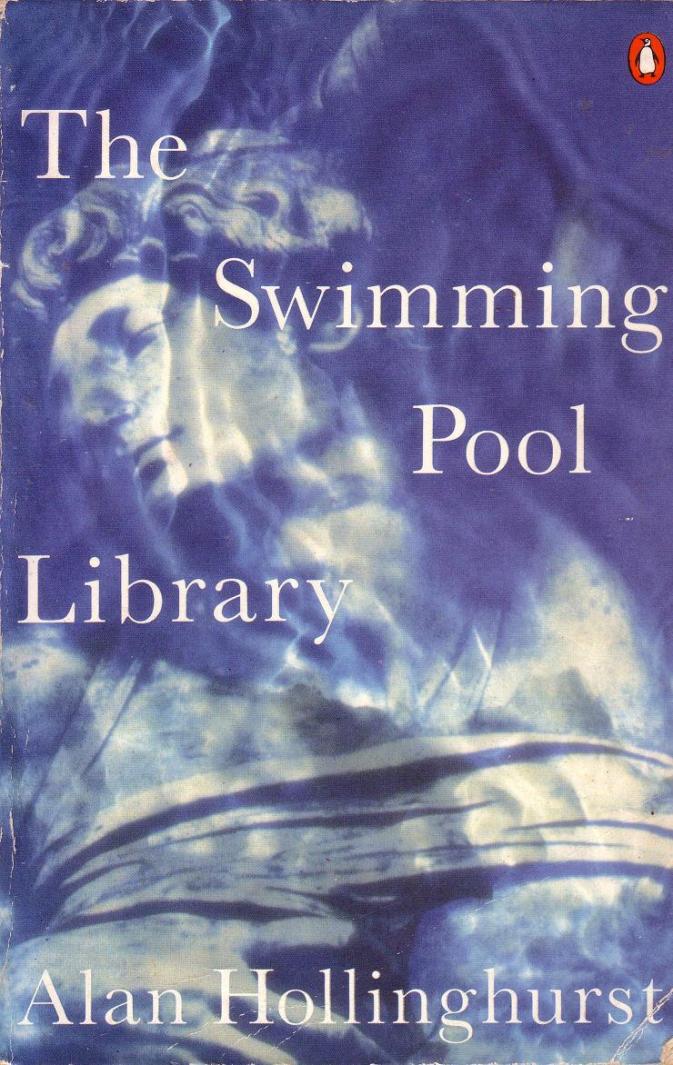 Because the opposite of the gay novel is not the straight novel it’s the novel and in the “novel”, as in “life”, heterosexuality is taken for granted. Men fall in love with women and vice versa or maybe people don’t fall in love at all but whatever happens you can be sure that homosexuality won’t be visible or if it is it will be a joke, trope or tokenised. If a character’s sexuality isn’t referenced the assumption will be that they’re straight unless they’re some flaming stereotype. Homosexual characters will be defined by or reduced to their sexuality and not given sufficient agency to be human. Their storylines will end, if given sufficient pages to end, in some sort of tragedy, despair or loneliness. And that’s not good enough.

So, I want more gay novels, many more. Until the wounds of the AIDS crisis have healed. Until I see myself and so many others reflected in culture over and over again. Until culture has liberated itself so much that we have the option to let go, a little, of our strongly defined sexualities because the fight is won and not because we are exhausted and need some time to lie low. Until the “gay novel” is not forced to define itself by its sexuality because heterosexual people lack imagination and harbour prejudice. Until the “everything else” that the gay novel dissolves back into is as gay and queer as fuck. Then, and only then, can Hollinghurst give up on the day job. Although I hope he doesn’t because we will always need brilliant novels written by men who love men.