I was born into a world of gender scarcity and binary. The doctor saw a penis between my legs and sorted me into male. If I’d had a vagina it would have been female. That was it, apparently. This decision to gender me as male fundamentally changed my life and the expectations people had for me and meant I was sent to all-boys’ schools from the age of eight. Ten years later and I arrived at university with a bunch of unresolved anger issues, an inability to process my feelings, shame around even having feelings and a legacy of bullying/being bullied. Given the nature of my schooling (private in the south of England) I was also encouraged to be racist, sexist, and classist, amongst other things. It wasn’t until my first trip to Embercombe, at the age of 25, that I was asked to express my emotions in a vulnerable and open manner. It was really hard. That was when I realised just how thick the armour of day/boarding school really was. An armour that I put in place to protect me from the system I was being schooled through, which ultimately became a straightjacket and hindered my emotional growth and ability to form functional relationships (both platonic and romantic). It was also during my mid-twenties that queerness, for me, became something embodied as well as intellectual. When I looked beyond my gonads, my assumed Y chromosome and my particular hormonal balance, I didn’t find a man (a Slytherin!), I just found me, Robert. At heart I believe myself to be genderqueer even though I still present as cis-male in most of my day-to-day life. It is only in certain spaces, where I feel safe, do I say I use the pronouns they/them as well as he/him. I am not as vocal about this as I could be and, in part, this is me cashing in on my privilege, it’s also protection from the endless ignorance and prejudice I encounter from people I know (not that they would necessarily consider themselves ignorant or prejudiced). It’s been a long old journey, sometimes heart-crushingly lonely, other times euphorically connected, and it isn’t ending it. I am absolutely committed to building Queertopia, rainbow brick by rainbow brick.

Here there are not just two houses, male or female, in fact, there aren’t any houses at all, not because identities don’t exist but because we are all united in allowing one another to express our myriad identities. We make space for that, so much space. There’s the whole LGBTQQIAAPP2S community and more besides. There are transgender women, non-binary folx, genderqueer kidz, cisgender men and a whole rainbow panoply of fantastic people. We don’t get sorted into boys-are-blue, girls-are-pink, but if a boy likes blue and a girl likes pink then that’s absolutely wonderful. Meanwhile, all of us get to do DIY and cooking and all of us are shown how to process and share our emotions. Being strong, compassionate, kind, brave, fun, caring and adventurous are traits we all get to enjoy (without being forced to!) because we know that these traits are human traits and not limited to particular genders. We also recognise the fluidity and flux inherent in identity and create space for change and exploration, throughout our lives, yup, right up until the end. At this Hogwarts the repressive binary of a gender scarce world has been transcended as we revel in gender abundance, respecting and encouraging all our myriad identities. There’s so much less bullying here than there was at my private schools because here life’s about collaboration and building something wonderful together. Sure, we compete in the odd Quidditch match but factionalism beyond the pitch is not encouraged and there’s no stupid house cup because everyone wins at Hogwarts School of Gender Abundance. The irony is that at my all-boys’ schools I was trained to win and for so long in my life I feared being a ‘loser’. It was shameful. Until a number of breakdowns and identity crises taught me just how much I had really lost by trying so desperately to win. If anything, my prize was alienation from my own soul (a word I use to refer to the entirety of one’s unique, embodied self). Finding it again transcends the very concept of victory (and it feels fab!).

If you’d like to build Queertopia with me or know anyone that might, please do get in touch, hello@robertholtom.co.uk 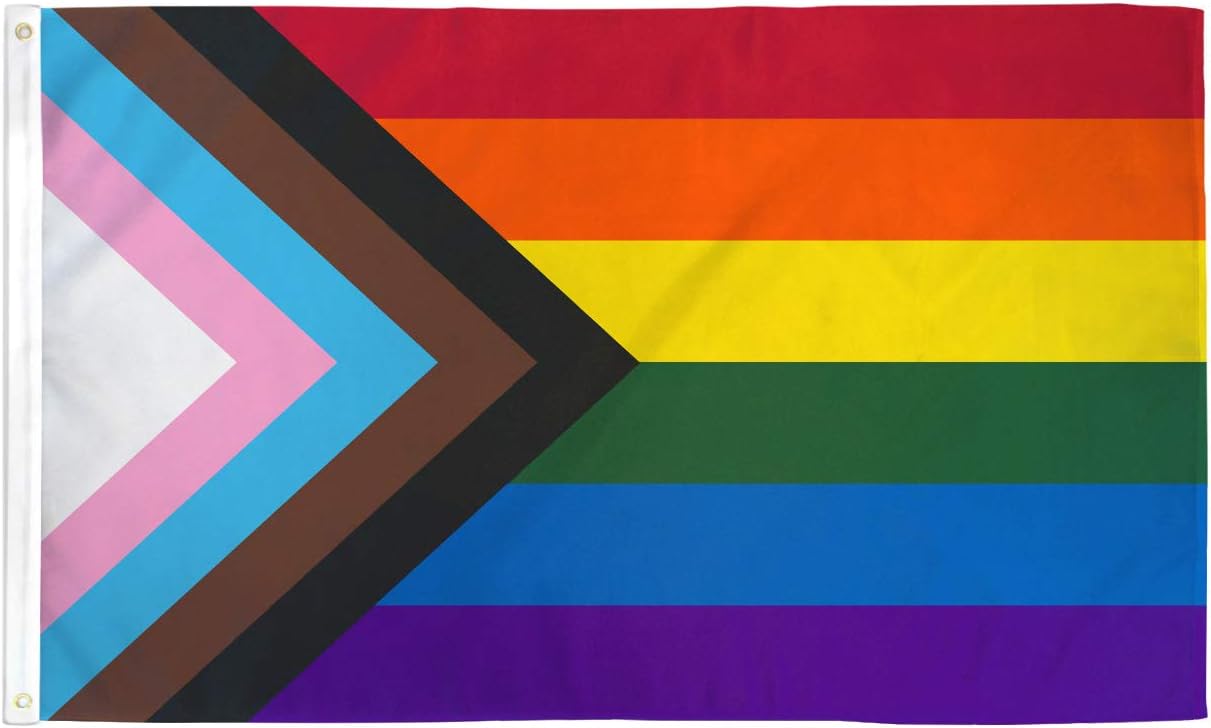 One thought on “Hogwarts School of Gender Abundance”