Broadening our understandings of gender will allow us to be better trans allies and, thus, lessen the amount of transphobia there is in the world (of which there is so much). However, many of us do not do this and view the world through a binary lens – that the only genders that exist are male and female and these genders are synonymous with assigned biological sex. This view may be able to incorporate, to an extent, people who are perceived to transition from one binary gender/sex to another but this can still prove difficult to understand/accept, not to mention the existence of other genders. This view is the root of a lot of transphobia and one I used to hold.

Returning to my first post on transphobia, I described my 19 year-old self holding transphobic views towards a gender-nonconforming person who I assumed to be a man dressing up as a woman. I took certain physical characteristics and assumed this meant the person was male and made particular assumptions about the gender of the clothing they wore. I see it differently now. Firstly, an item of clothing cannot have a gender. It can, however, be generally worn by a particular gender (e.g. like how trousers used to be mainly worn by men) but this still doesn’t mean I can make any assumptions about a person’s gender based on their clothes. Remember, also, that the reasons certain items of clothing are associated with a particular gender often have to do with societal expectations, norms and/or prejudices (e.g. that women shouldn’t wear trousers). Furthermore, I cannot assume someone’s gender based on their physical appearance. Instead, I could ask someone for their pronouns and/or talk to them about their gender identity, if it felt appropriate to do so. Otherwise, I could just refrain from making assumptions and wait until I acquire further information or, perhaps, just not know those details about that person.

Another example would be my experience of being a cisgender male – i.e. being gendered in the same way as my birth sex was assigned (based on my genitalia). For a long time I believed that to be a man one must have testicles and a penis and be able to produce sperm. Now, my view has changed – I do not believe having certain genitalia and the ability to produce motile gametes are the hallmarks of the male gender. My view of the category of man includes people who have vaginas and can give birth, e.g. people who might call themselves trans men. I will not police the category of man, instead, I will welcome my trans brothers. Many, many people struggle with ideas such as these and the question remains the same – can we broaden our understandings of gender to embrace greater diversity or will we hold on to our current beliefs? As someone who identifies partly as genderqueer and who is also a trans ally I, of course, seek to enlarge my understanding and hope you will do so as well. It can seem confusing and difficult but I think going on this journey of learning is totally worth it and will lessen violence and increase love – my central aim (one many people are opposed to or claim to support until they double down on their prejudices). To be continued…

As an important caveat – many of the explanations and definitions I offer are not universally shared, which is a reminder of how important it is to not make assumptions and to spend time trying to understand other people’s beliefs and worldviews. 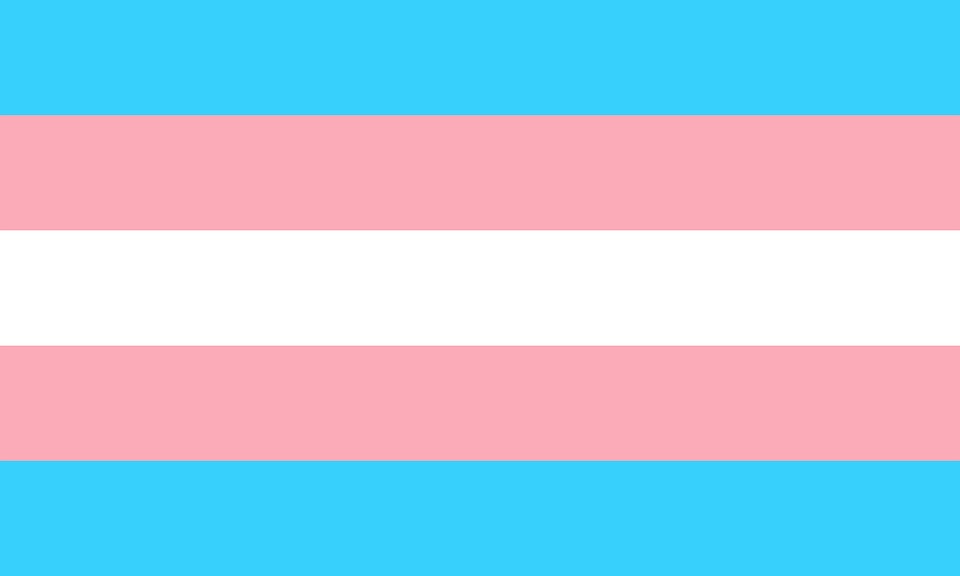