A moral panic is a “feeling of fear spread among many people that some evil threatens the well-being of society…It is the process of arousing social concern over an issue – usually the work of moral entrepreneurs and the mass media.” (Wikipedia).

A moral panic is a common political tactic used to unite otherwise disparate groups into undermining the equality and rights of a minority and/or oppressed group, such as women, Catholics, gay men, lesbians, socialists, people with HIV/AIDS, Muslims, people of colour, travellers and Jewish people. The groups are targeted by a more powerful group (e.g. men, Protestants, straight people, capitalists, white people), which feels threatened by the prospect of the oppressed group gaining more political power and equality. The oppressors use moral panic to stir up widespread prejudices within a populous to encourage them to act against the oppressed.

In the UK a moral panic is currently being stirred to undermine the rights of trans people. Certain political actors (e.g. politicians, journalists) are capitalising on the large amount of transphobia already present in the country as well as provoking more of it. The key aim of a moral panic is to incite fear, to make the broader population feel threatened by trans people, so they act against them. Many people I know are being caught in this moral panic and being encouraged to act on their transphobia rather than question, explore and change it. Many of these people consider themselves liberal and tolerant but their empathy and compassion is being replaced by prejudice and hostility. The fear mongering and stereotyping is working as trans people are routinely being dehumanised and discriminated against. Here are some ways to discover if you are being caught up in the moral panic.

Threat to the safety of children and women

A threat to feminism and women’s rights

Medical transition as mutilation and dangerous

As the moral panic sets in so transphobic prejudice and hostility increase, as does indifference to the suffering and lived experiences of trans people. You might be experiencing this. For example, do you baulk at the idea of gender inclusive toilets because you think trans women are dangerous men in dresses? Or do you think medical surgery shouldn’t be allowed for transgender people because you think of it as mutilation? Or you think transgender people shouldn’t be allowed to self-identify? Or that trans people receiving counselling and therapy is the equivalent of undergoing conversion therapy (a type of torture that is still legal in the US and UK, as well as many other places)? All of these views undermine trans equality and in having/expressing them you are part of the process of making society more hostile to trans people. You encourage transphobia. This makes it easier for transphobic politicians to enact transphobic changes to the law because there will be more support for them. It also makes it easier for violent transphobes to attack and/or kill transgender people. You might decry violence but societies in which transphobia is more widespread have higher anti-trans crime rates. Meanwhile, widespread indifference and hostility makes it harder for trans people to access the support services they need. This endangers their well-being and mental health and results in higher homelessness and suicide rates. You might not want trans people to be made homeless or to take their own lives but your transphobia contributes to a process that makes these things happen.

There is a causal chain that connects all transphobic beliefs to the violence experienced by trans people, which includes verbal abuse, physical assault, corrective rape, murder, mental health decline, suicide, homelessness, economic instability, unemployment and unhappiness. Prejudice facilitates the suffering of others. Ignorance and indifference exacerbate it.

The antidote to moral panic and its consequences is to inform ourselves, empathise and take political action to enshrine trans rights and equality. Look to trans people and learn about their experiences and stories. Read up on what it means to be transgender (rather than assuming what you read in that one article written by a cis person is true). Acknowledge your prejudices – we all have them and that’s (sadly) just a fact of being alive today; challenge your prejudices by exploring their origins and learning new information; change them by becoming a trans ally rather than a transphobe. A moral panic depends on fear and fear depends on ignorance. The more we learn the less afraid we have to be and the harder it will be to manipulate us. To summarise, transgender people are not the problem, transphobia is the problem. A moral panic cannot take hold in a society free from ignorance and prejudice. We can and must create that society. 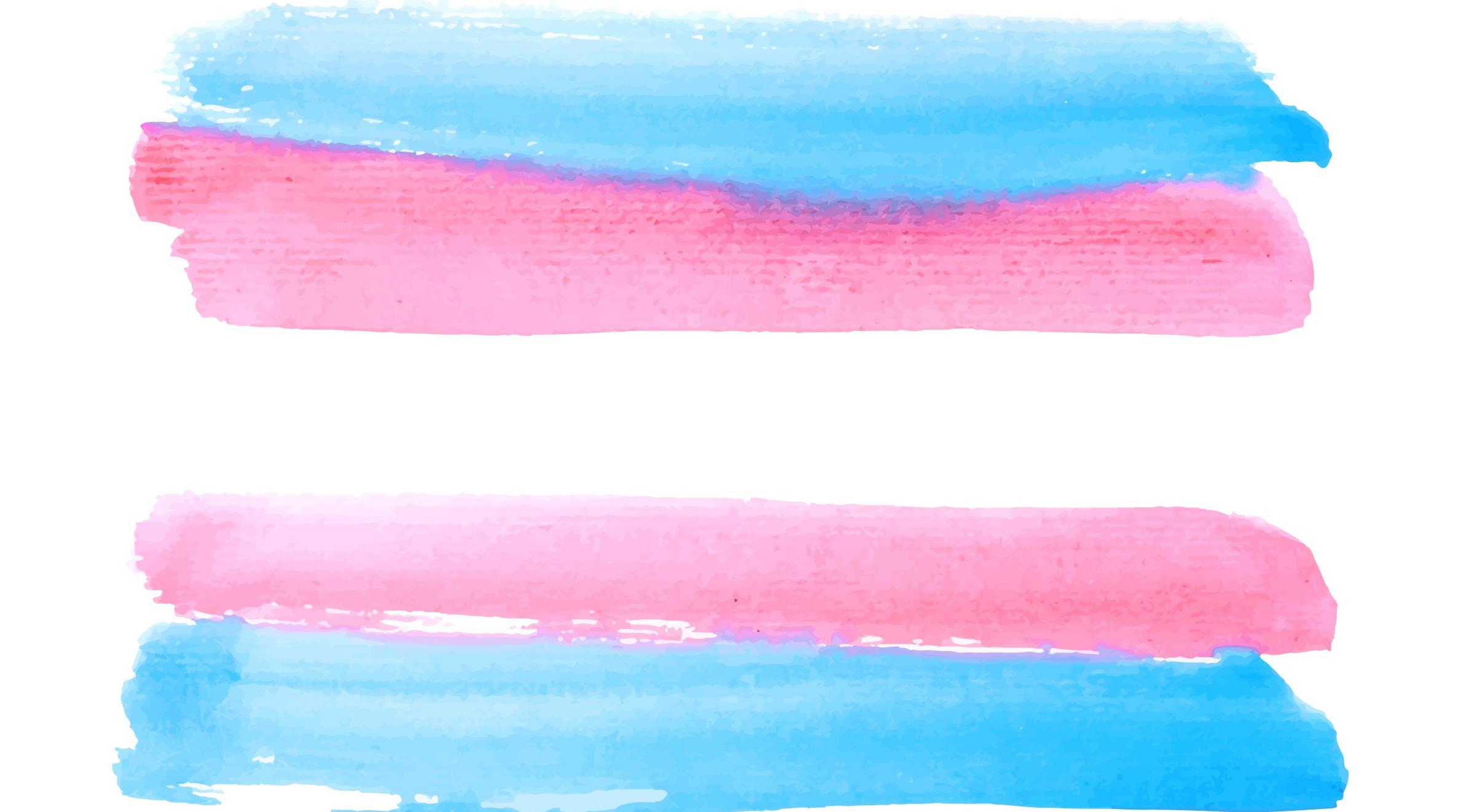