What’s that coming over the hill? Is it a monster? No, silly, it’s The New Story. From the mossy groves of land-based communities, the chthonic myths of oral storytellers, and the fiery determination of eco-activists, it is a story being pieced together sentence by sentence. Add to it the translated wisdom of many an indigenous community, throw in James Lovelock’s Gaia hypothesis, and thank God that Earth (with a capital ‘e’) is a woman, and the sentences become paragraphs. Take the darkness and light of our souls, some lentils and the pleas for a less-populated world (with multiple options on how we de-populate our world), and the chapters gather until The New Story is at our fingertips. A story in which humanity lives sustainably and peacefully on Planet Earth.

Wow, this sounds like a great story and it’s one I’ve been keen to be a part of. I’ve done personal development courses in sustainable(ish) communities, I’ve fasted in a Welsh valley, I’ve signed online petitions to save the planet, and I’ve written many a poem about our deep connection to nature. For a long time I believed in this story, I saw Ecotopia on the horizon and I ran towards it (barefoot, naturally). I wanted to be part of the story, admiring of its prophets, and desiring of a world of so much more than this. Until a young gay man I briefly knew who also loved these stories took his own life. Until I realised that within the discussions of the Divine Feminine and the Divine Masculine there was no space for other genders – transgender, non-binary, genderqueer, questioning and beyond. Until I found the relentless sexism despite these discussions of “divine” masculinity and femininity. Until it became achingly clear how white these spaces were. Until I realised that it’s one thing to talk about (and laud) diversity of animal and plant species and quite something else to talk about diversities of gender, race, ability, class and sexuality. Yes, I was naive but I did my best to question the systems I was part of (just as the purveyors of the New Story told me to question the systems of the Old Story). It started to seem that the so-called New Story actually contained a lot of the Old Story – y’know, that one of patriarchy, power, oppression and abuse.

So I’ve come to be sceptical of anyone peddling The New Story because just as monocultures deplete earth of nutrients so monostories deplete people of their diversities. I don’t think a single story can save us (and maybe I’m being unfair to suggest that anyone is actually suggesting this) but I do think the more we gather as people with our many, many stories to hand, the more likely we’ll be able to face the monsters that really are coming over the hill. Of course I want a more sustainable and loving world and, of course, stories will inspire this change but we also need more than narratives with convenient beginnings, middles and ends, because life is so much more than a story. 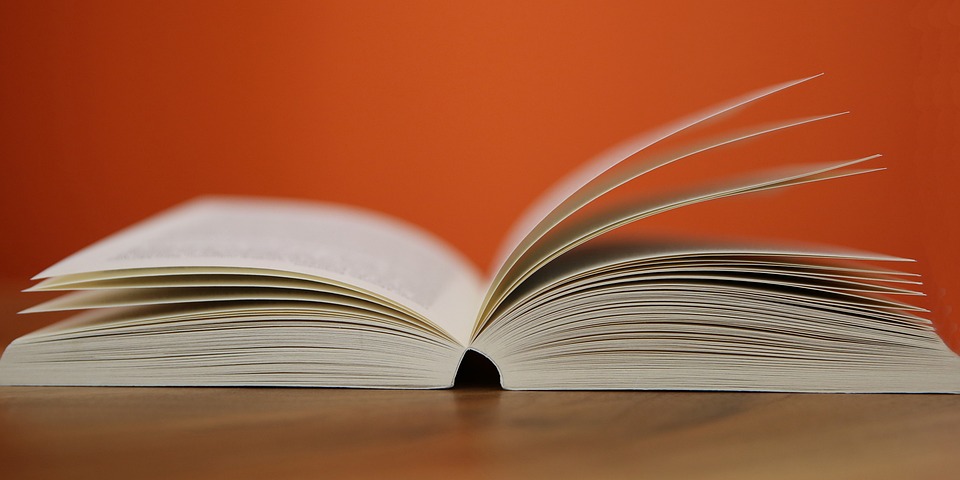 One thought on “The New Story Of Our Times (I’ve Got It!)”