It seems a long time ago when I wrote that post on being a single (gay) man. Back then I was busy trying to sail the seas of life when I got caught between a many-headed monster and a whirlpool. The former, the plethora of mental health problems facing gay men, and the latter, the sheer indifference towards those issues from mainstream, heteronormative society. Since then, let’s just say that the monster grabbed me in its many teeth, shook me about then flung me into the whirlpool. It was a bumpy ride and I had to hold my breath for a long time but, now, as I resurface, clinging to a bit of flotsam, I might not be able to see the sea for the waves but I am a stronger swimmer.

I think something that took me by surprise was the sheer magnitude of the problems facing the gay male community including high depression rates, high suicide rates, high levels of addiction, HIV stigma, hate crimes, prejudice, a lack of institutional support, toxic masculinity, homophobia, internalised homophobia, zilch to minimal education on sexual health, to name a few. Within this overwhelming array of problems I found my own experiences of depression, loneliness, anger, isolation and yearning. Never before had I been able to chart the co-ordinates of my unbelonging with such accuracy. It was a reckoning I never saw coming and it hurt.

Recovery was slow and involved rest, therapy, calling on family and friends for support and, better than ever before, being able to actually explain what was going on for me – having just learnt the hard way. I could finally name and explain my unbelonging. I could share its origins in my past and its continuation in my present. This allowed me to gain emotional and conceptual distance, which meant I could build a different relationship with my unbelonging rather than just get swept up in it. I spoke up for myself in a way I never had, claiming my space as a queer and gay person and man in the face of heteronormativity’s best efforts at exclusion. I could speak a word for queer suffering in the face of heterosexual privilege. I could own my pain without it owning me.

It’s been a long, old journey for me and it ain’t ending yet. I never asked to unbelong in this world quite like I do and no one ever prepared me to learn to live with the consequences. But now I know I can belong to me in ways I never have. And here I am, floating on a piece of flotsam that’s swift becoming a raft, trying my best to be me, a single queer. But not single as in unpartnered, single because there’s only one of me. And, yes, it’s regularly tough, and often people don’t learn the lessons I wish they would, but I’m tough too and learning so much more than I ever knew. 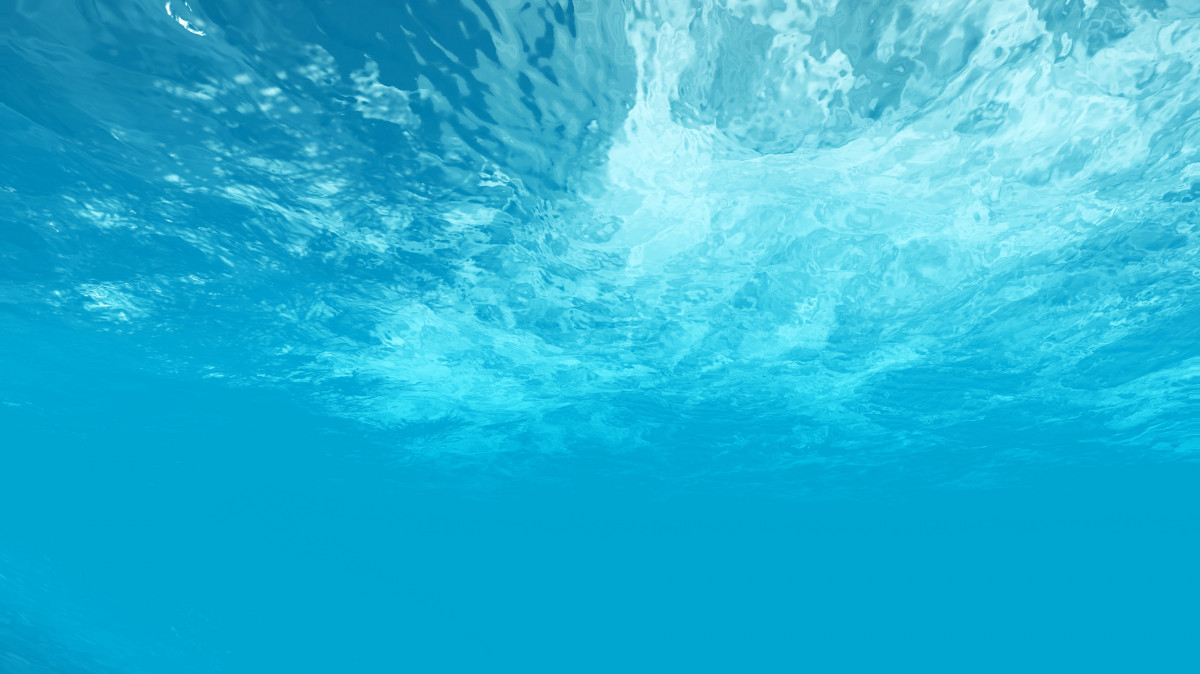