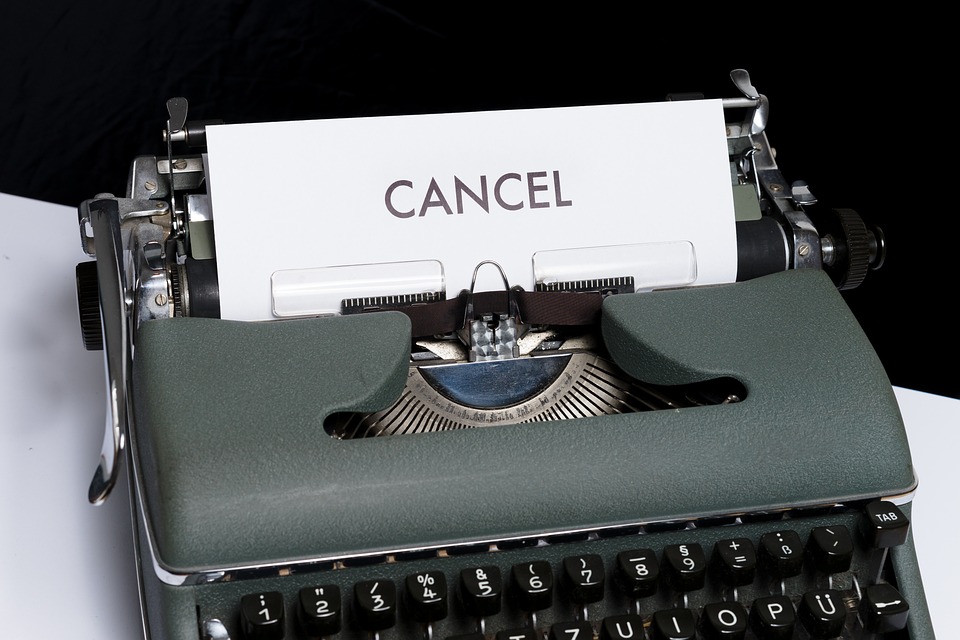 2 thoughts on “I Reserve The Right To Cancel You”